How the Spanish labor reform affects me The labor reform proposed by the government of the current Spanish president, Mariano Rajoy, has caused controversy from both sides, detractors and defenders have expressed their opinions, but, objectively speaking , how does the labor reform affect you as an employee? In fact, how will you see it reflected? Find out below. Photo rtve.noticias.terra.es

In cases of unfair dismissal in an indefinite contract, that which is not admitted by the Labor Court, the compensation for each year of work will go from 45 to 33 days with a maximum of 24 months of salary

In cases of dismissal from an indefinite contract, the one considered justified, the compensation for each year of work will be 20 days, with a maximum of 12 months of salary

Those employees who have an indefinite contract before this modification and who are subsequently unfairly dismissed, will be calculated the compensation for the years worked before the 45-day reform, and those subsequent to the entry into force of the law to 33 days

The dismissals generated by economic causes of the company will also be paid 20 days of compensation per year work, economic causes are bankruptcy, persistent decrease in income or the existence of current or anticipated losses

As of January 1, 2013, the concatenation limit of temporary contracts may not exceed 24 months

If you are under 30 years old and until the unemployment rate falls below 15%, you are entitled to 20 hours per year of training paid by the company. The training and learning contract has been extended to the age mentioned above

To clarify other doubts regarding the new type of contract for SMEs and other features, we recommend consulting the article in the newspaper El País that you will find in the following link 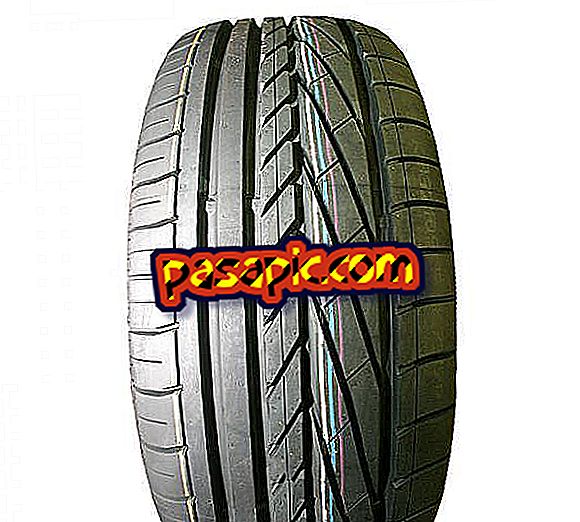