What are the speed limits in Germany First we explain where there are no speed limits . This happens in certain areas of the German motorways. In these sections of Autobahnen calls, the driver can drive at the speed you want, and allow your car, of course.

Of course, a kilometer before and after an exit or an incorporation in these stretches of highway, the maximum that can be circulated is 130 kilometers per hour.

So that we have an idea of ​​how many stretches of motorways are without speed limit in Germany, to point out that it is about a third of the motorway network, which occupies 12, 000 kilometers.

In the German cities, you can not exceed 50 kilometers per hour, as in the Spanish.

On the other hand, on conventional roads, cars must go at a maximum of 100 kilometers per hour, with the exception of those sections that indicate that it is possible to drive at a higher speed. 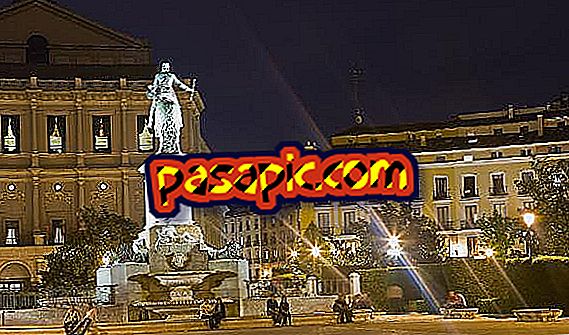 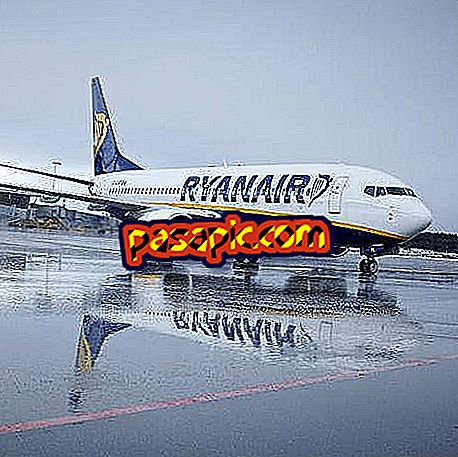 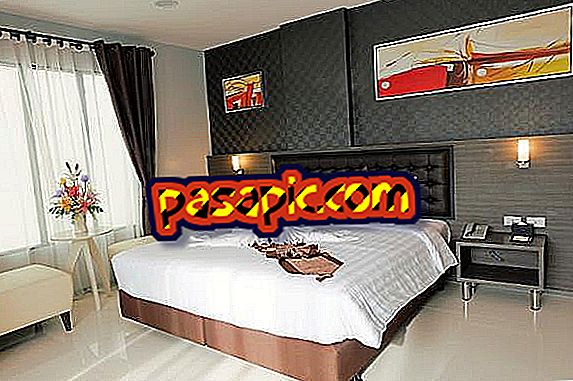 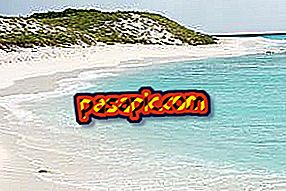 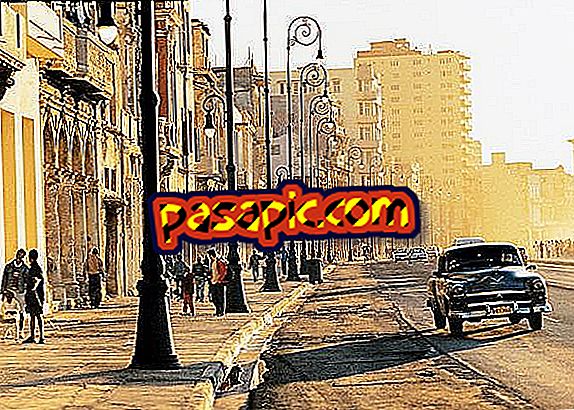 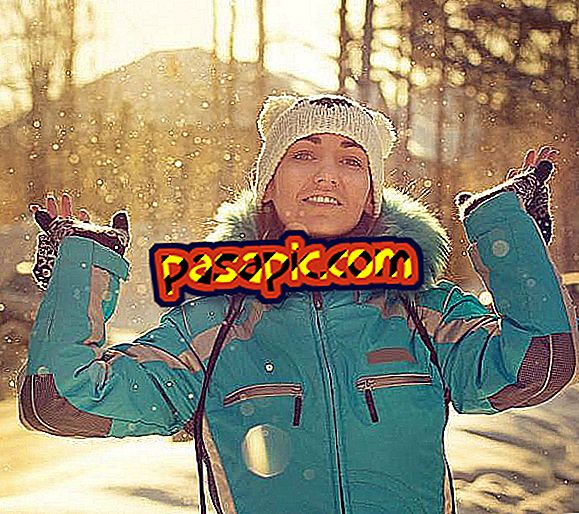 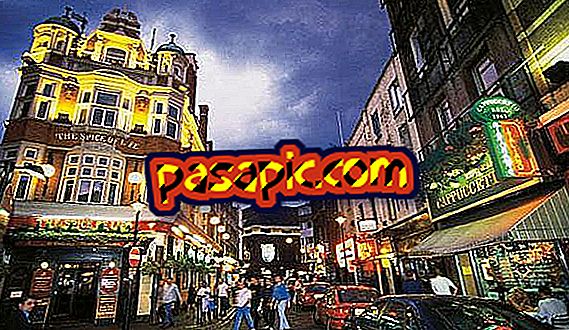 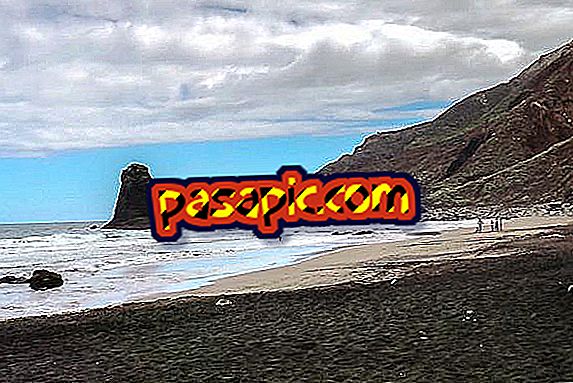 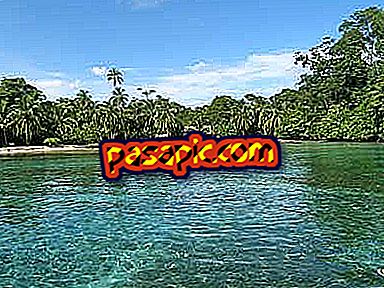 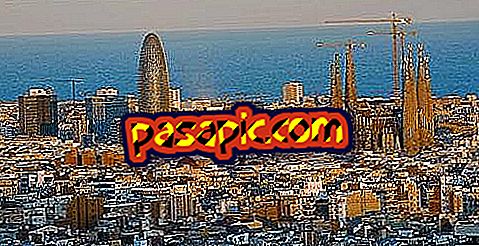 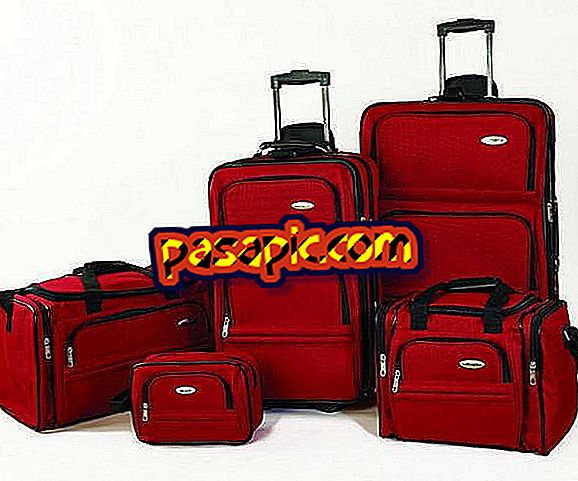 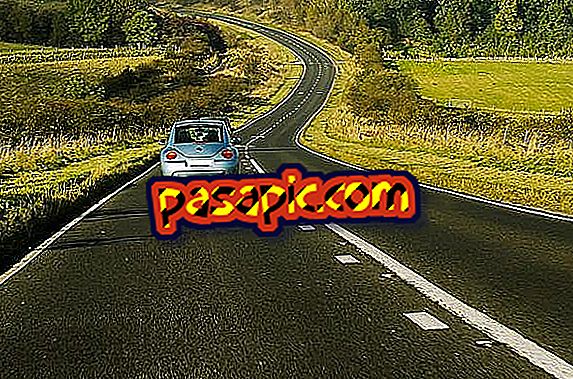