How to calculate the angles of a triangle All triangles have three angles . If the angles have the same size they will measure all 60 degrees and it will be an equilateral triangle, while a right triangle has an angle of 90 degrees that forms an "L". An angle size can be calculated by measuring the other two angles. Keep reading this article and you will discover how to calculate the angles of a triangle.

One of the options you can find is to know two angles of the triangle and have to find the measure of the third angle. Let's take an example: two of the angles of a triangle could be 55 degrees and 25 degrees.

In this way, to be able to calculate the angles of a triangle you will have to add the measure of the two angles that you know. For example, following the case that we have proposed previously, we would have to do this operation:

Now you must subtract the total sum of the two known angles to 180 degrees. Following the previous example, the operation to be performed would be the following: 180-80 = 100 degrees.

In this way, we find as a result that 100º is the measure of the third angle that was the unknown angle. So that you can understand perfectly how to calculate the angle of a triangle, we will give you another example:

If we know the two angles of a triangle like the one in the image that are 125 and 30 degrees, to find the third angle of the triangle we have to add the known values:

And then subtract the previous result to 180; therefore the third angle is: In case it is an isosceles triangle, that is, with two sides and equal angles and the third different one, you can find yourself in two situations: These other articles of: 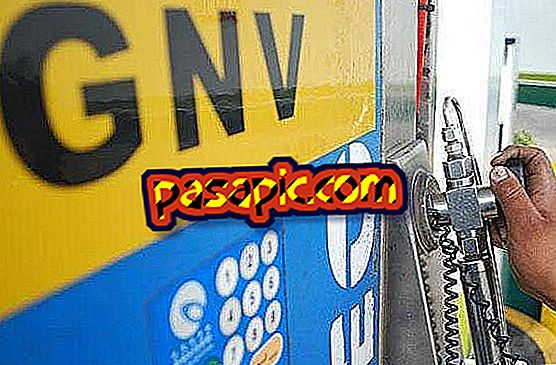 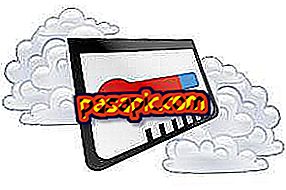 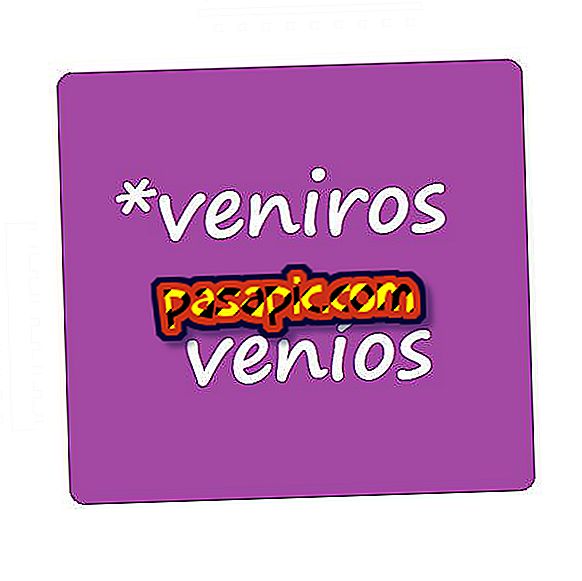 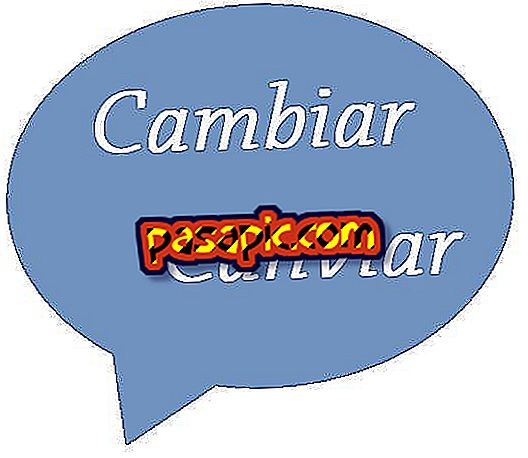 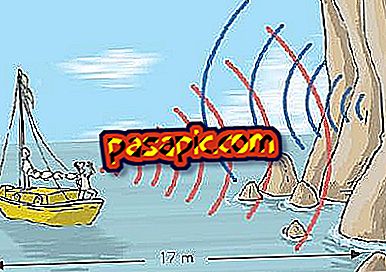 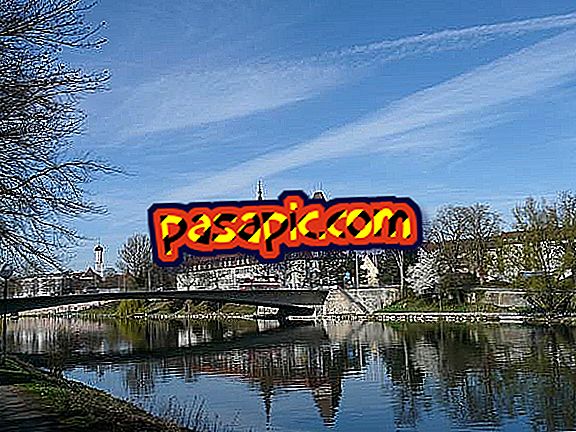 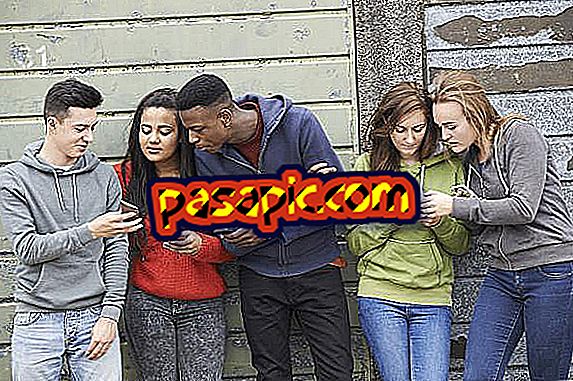 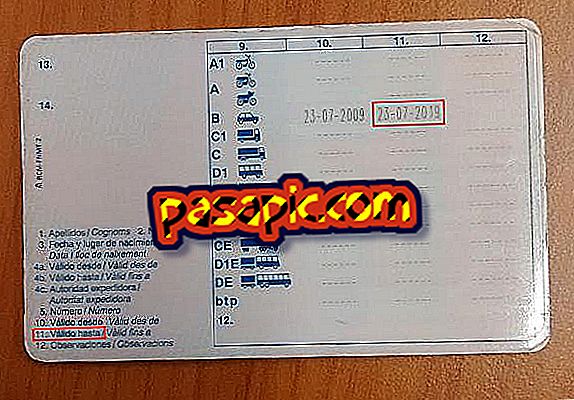 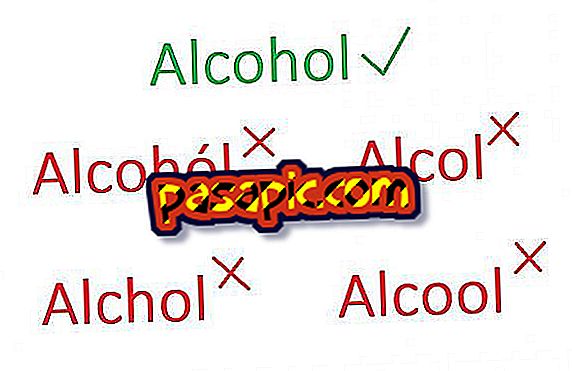