How is the Shih Tzu race The name of the dog breed Shih Tzu comes from the Chinese word "lion dog", and is that this little one was bred to look like a lion, being similar to the representation of the typical Chinese guardian lions of oriental art. The origin of this race dates back to the 17th century, however it was not until 1934 that it was recognized by the Peking Kennel Club and almost 20 years later it arrived in the West. In .com, we tell you what the Shih Tzu race is like .

The Shih Tzu is a small dog breed, but despite its small size it is very strong and robust, they are very resistant and love to go for long walks. If something characterizes this type of dog is its head, in fact according to the standard its face is described as with "chrysanthemum aspect", hence that lovely expression.

The color and its hair is a very distinctive feature of the breed. In fact, its long, thick and silky coat is very colorful and valued in dog shows. Regarding color, there are many types although the most common is white with gray or black touches.

If you dare to share your life with a Shih Tzu you are in luck, because it is a very intelligent race, active, awake, affectionate and also independent. He likes to have things to do, is very observant and loves to look for entertainment.

They love the company of people, especially that of their master. Although they are very clever, they are not particularly obedient, due to their independent nature, although it is a breed that gets along well with other animals, you just have to dedicate time to the relevant presentations.

It is a generally quite strong and healthy breed, although we can name some typical problems that it may suffer. Due to its small and short nasal cavity, it usually costs a bit to breathe, and it is very common to hear small snoring, but it does not usually present a problem. Since they have a somewhat long back, they can suffer back problems when they get older. And another common problem is that having bulging eyes, can hurt and ulcers occur.

The care of the coat of this breed is very important. It has a considerable amount of hair and requires very constant hairstyles and washes, because if knots are created in the sublayer they are very difficult to remove. So before you get infatuated with this breed, think about this aspect. 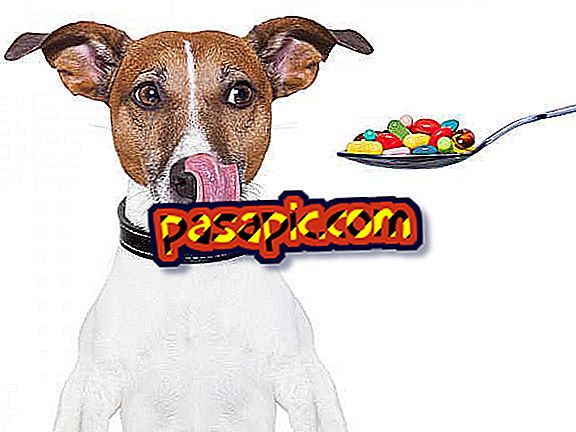 How to give a pill to a dog 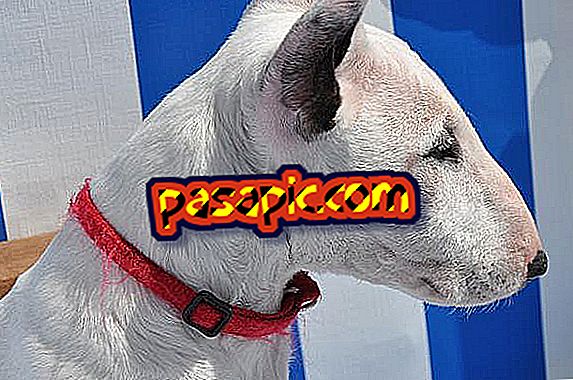 How to care for a bull terrier 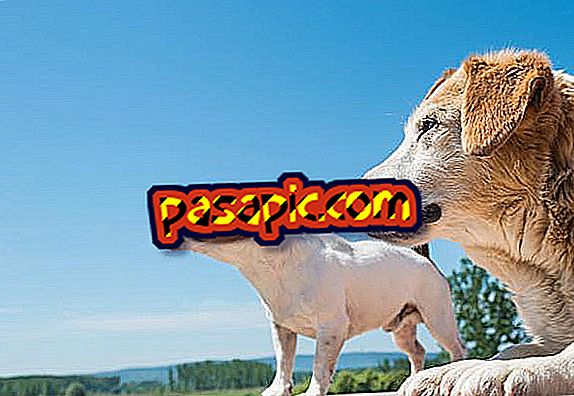 Why big dogs live less than small ones 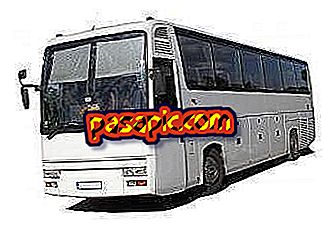 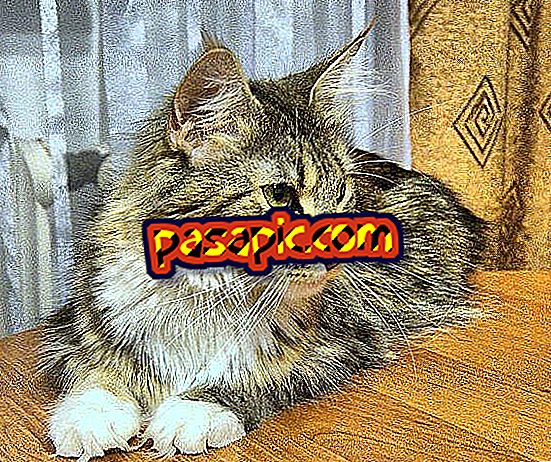 How to interpret the body language of cats 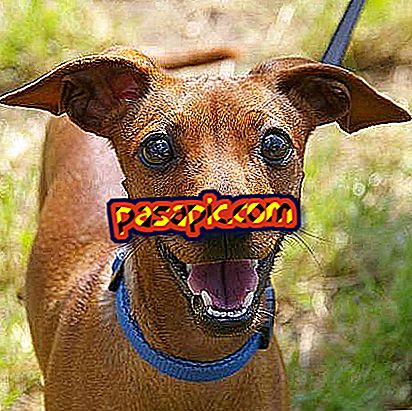 How to reduce the stress of my dog 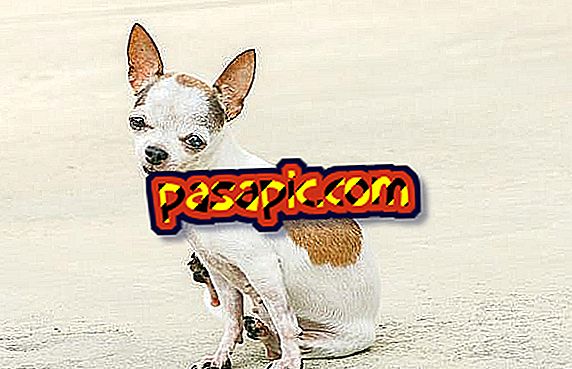 How to remove fleas from a pregnant bitch 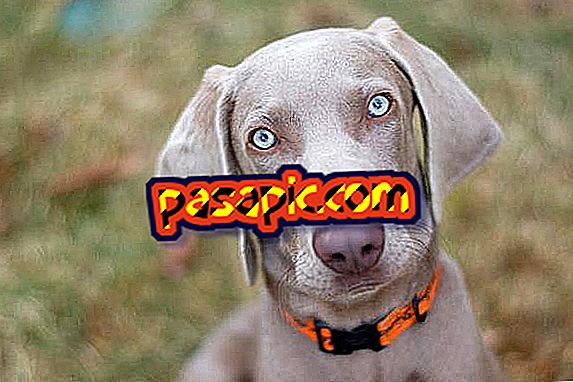 How to care for a Weimar braco 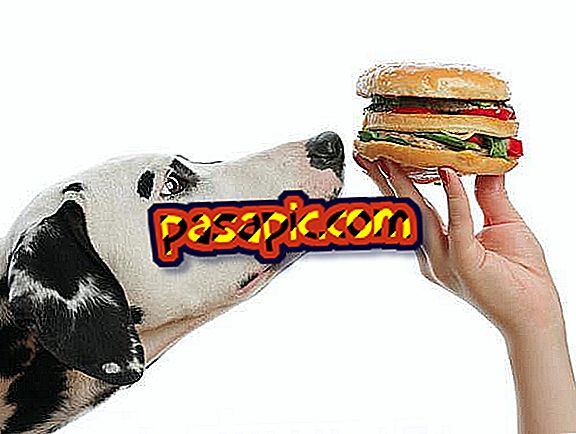 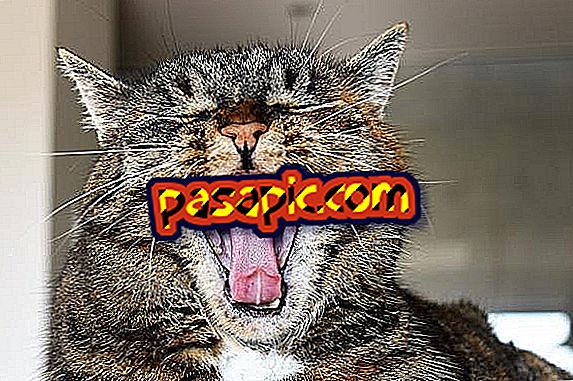 Why my cat drools a lot - knows the answer 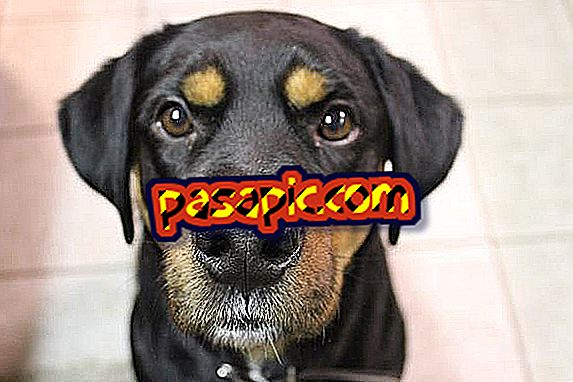 Do you want to teach your dog not to cry? Well, the first thing you should know is that if your pet cries it is because he suffers separation anxiety. That is, your dog feels fear of being abandoned, hence the complaints and cries. It is a very common behavior in dogs that are very close to their humans.. 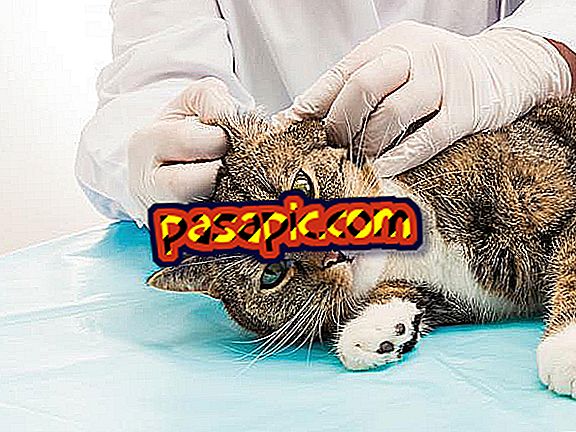 How to put drops in the ears of a cat

Having a cat at home means not only being aware of your diet and basic care, but also of your health. Beyond that, in principle, do not require as much attention as other pets, cats are also prone to suffer diseases, so it is necessary to be alert to certain signs that may indicate the presence of something out of the ordinary.. 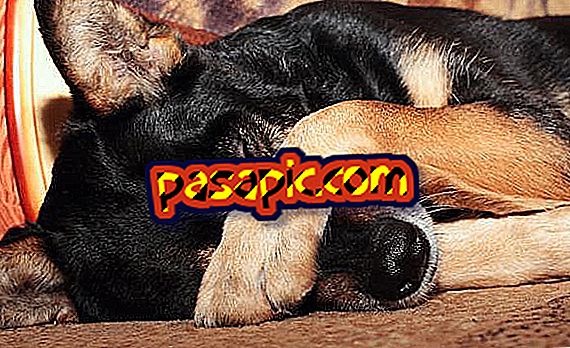 There are many legends and beliefs around dogs and their behavior. These animals, which have accompanied us for thousands of years, have repeatedly shown us that they have capacities that often go beyond our comprehension. Lately it has been shown that dogs can predict many things like cancer, in the same way, it is known that they, like many other animals are able to predict catastrophic situations that humans, with all our tools and technology are unable to detect ..