Meaning of the bee as a power animal One of the traditions that have come down to us, inherited from polytheistic religions and animism, is the importance and symbolism of some totems and power animals. According to this tradition, these animals of power can help us according to the moments of life in which we find ourselves and the type of approach we want to give to our life in the future.

One of the spiritual animals that has most attracted attention these days is the bee. This small but powerful totem has a lot to teach. If you want to know the meaning of the bee as an animal of power, read on and we'll tell you.

What are the totems or animals of power

According to the animistic and totemic traditions, there are different spirits or spiritual guides that can help us in our life, serving as inspiration and direction when making decisions. It is a vision of the animist religions but, in the 21st century, they still find a place in some people who consider them of vital importance.

In this way, the animals of power would constitute the personal totem of each of the people they protect and guide . Depending on the type of animal, each totem will have positive and negative characteristics, which will determine the life of the person and will guide their path and the decisions they will make.

In addition to reading this article about the meaning of the bee as a power animal, you may also be interested in this other article on what is my spiritual animal according to my birth date.

One of the most important animals of power that we can find is the bee, which despite its small size, has a very important symbolic charge. In all cultures of antiquity, the bee has always been linked to very laborious work . In fact, the bee is an insect that is characterized by its constant work.

The worker bee is dedicated to fly all day from flower to flower to collect pollen and take it to the hive, where it will be turned into honey. In this way, it is an animal that spends all its life working, so that its spirit as an animal of power is related to hardworking people and, not only that, but also to people who, in addition to working hard, are fully dedicated to the task they do .

The people who are protected by the bee as their animal of power are characterized by being very productive people, which is also often accompanied by an orderly character and a great capacity for organization, both personally and collectively. This is usually translated in the form of people who lead a prosperous life, both in the economic and labor fields as in all others.

In fact, the bee corresponds to one of the totemic animals that offers the most benefits to the person it protects. It is a worker and constant animal, which ultimately affects its own benefit and that of the community in which it is located. How are people with the bee as a power animal

However, one of the characteristics that should be taken into account when treating a person who has the bee as an animal of power is that, even if she is a hard worker, she will always focus on that work for the benefit of the community . That is, people who are protected by the bee's totem are people who prefer to stay in the background rather than being protagonists.

As with bees, all their work, even if it is very constant and sacrificed, has repercussions for the benefit of the community. The bees at an individual level are anonymous, their work can only be recognized within the collectivity, which means that people who are protected by this animal of power can go unnoticed in their work despite being fundamental pieces of the whole of the company or the place where they carry out their activity.

This means that people protected by the bee's power animal tend to occupy positions of great responsibility but little recognition. In fact, it is usual for people under this totem to avoid positions of greater leadership, since they expect others to indicate the path they should follow. However, once they have a leader, they will be the most productive and hardworking people in the work assigned to them.

Because of this, people who have the bee as a power animal must find the balance between their productivity and their personal recognition. They are people of great strength and endurance . However, their clear commitment to the community or community in which they are found means that they can go unnoticed when their work is fundamental for the functioning of the company as a whole. For this reason, it is important that they manage to maintain their industriousness and dedication while reaffirming themselves as individuals with full rights within the group to which they belong. 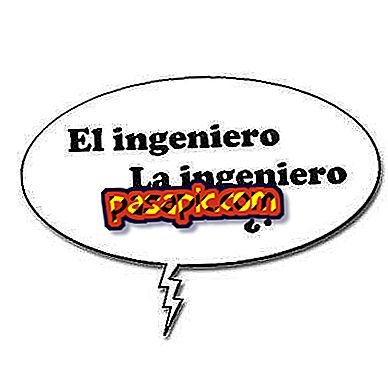 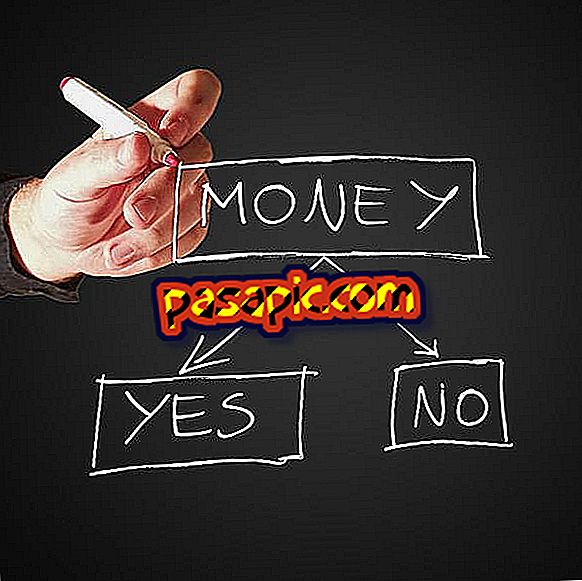 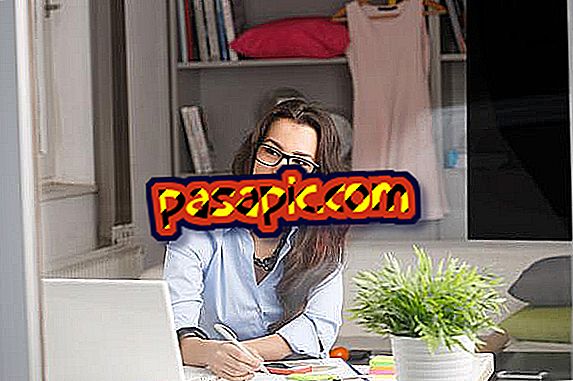 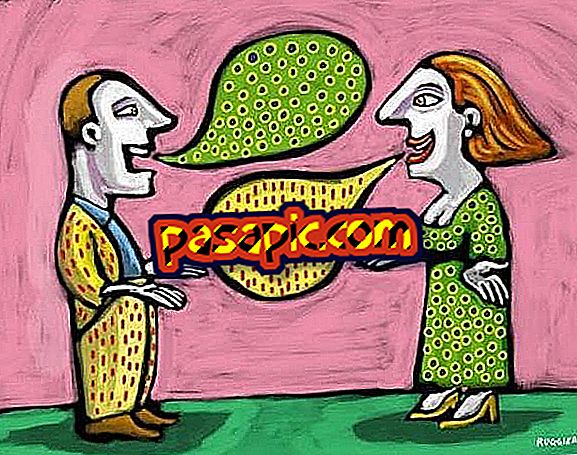 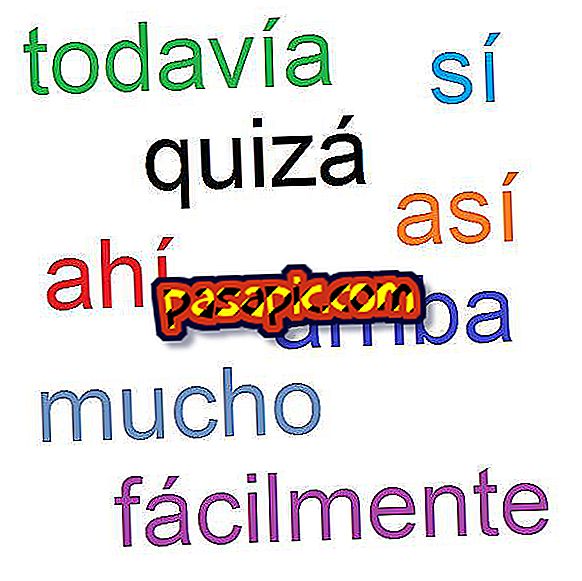 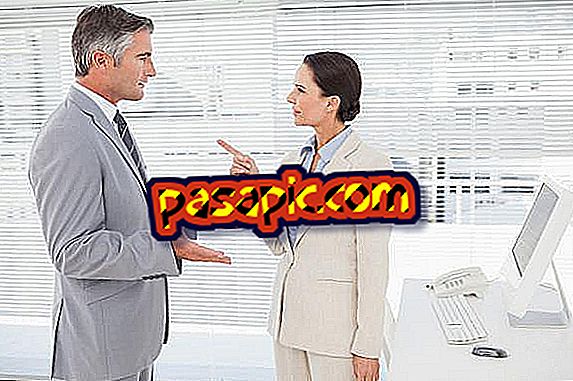 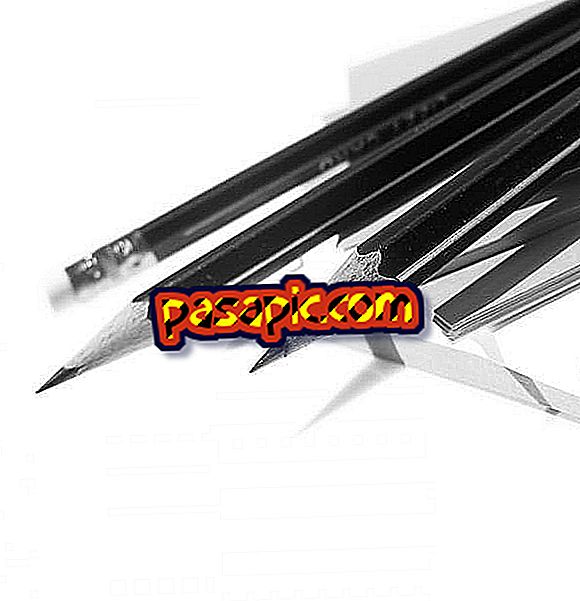 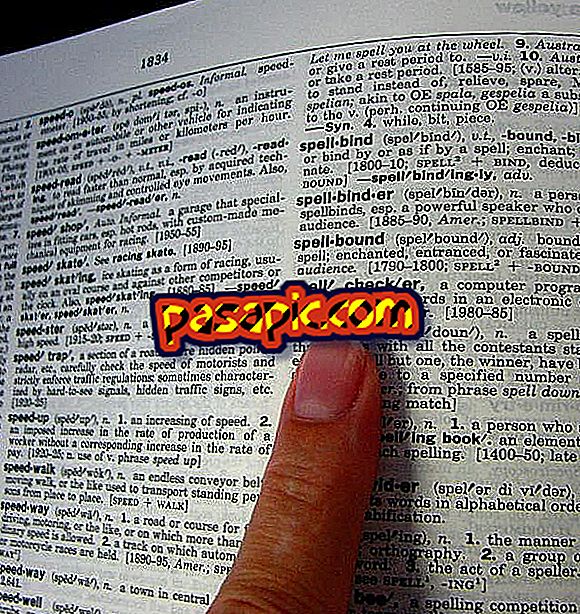 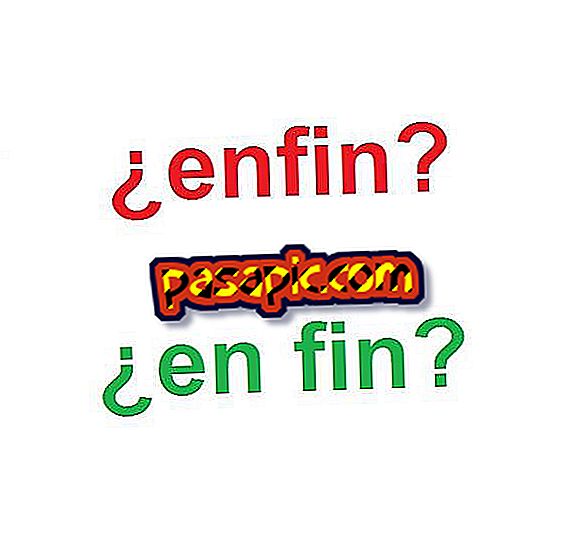 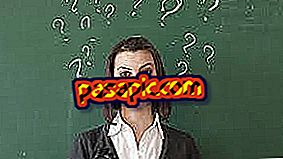 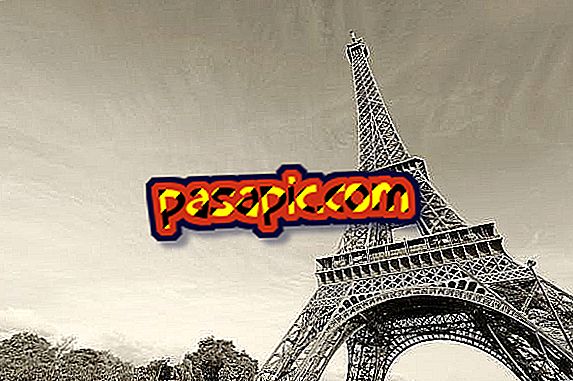 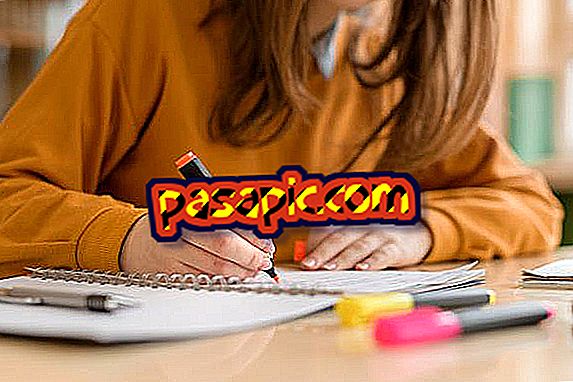 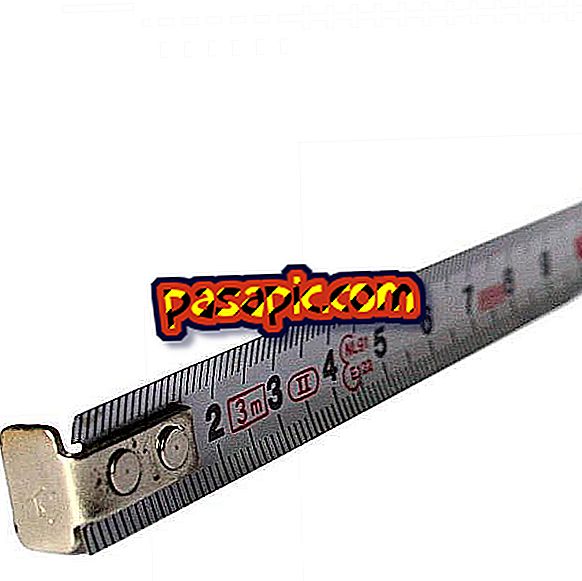